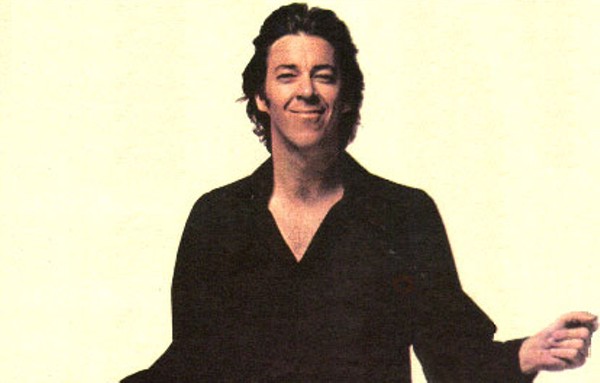 So I finally went and did it. After years and years of owning this URL (for a time your one-stop shop for a single picture of Boz Scaggs looking cool circa 1976) I decided to finally get off the proverbial pot (not an actual pot) and brand and populate this thing. To call it a “Herculean” effort would be an insult to that wonderfully awful Lou Ferrigno flick but that doesnt mean it wasn’t a whole hell of a lot of work. As this is my 20th year as a designer, there was a lot to sift through. two decades, several positions, lots of hats (actual hats as well), so many different skillsets…it was a lot to get my head around. In the end I figured to just dive in, get it all rolling, populate it with enough stuff to cover most of my bases and then just build as I go.
Some of you that only know me for my music-related art know that I’ve had that site (decabet) up and running since about 2010. It’s been the focus of most of my attention and my main online portfolio presence for 7+ years, but I needed a separate stead to show off everything else. Decabet.com isn’t going anywhere and I will continue to add new work to it as I make it, but its clientele arent going to be interested in seeing an app I illustrated for a solar panel company or a magazine layout about a chef so I set this one up as an overview of what it is that I do. Which is not to say that some posters won’t also find their way to these pages. In fact I’ve launched here with two notable recent posters in the mix. Some projects will live here, some there, some in both, and some will direct you to longer form case studies on the other site. I figure this is the easiest way possible to cordon off the distinct types of content without entirely neglecting either.
So, on these pages you will see some apps I’ve designed, some layouts, some posters, some identity and branding, some illustration. And in time you’ll see the full breadth of what it is I do and have been doing since I scored a part-part-part-time gig at a newsweekly back in 1997 and deliberately missed my one bus home every night as an excuse to lock myself in the office and teach myself how to use Photoshop, Illustrator, and (dating myself here) Quark and Pagemaker.
As this site becomes more thoroughly populated you’ll even see some things that reach back in time to those first few years I lived off energy drinks and pixelburn. For now, this is is.
Enjoy!